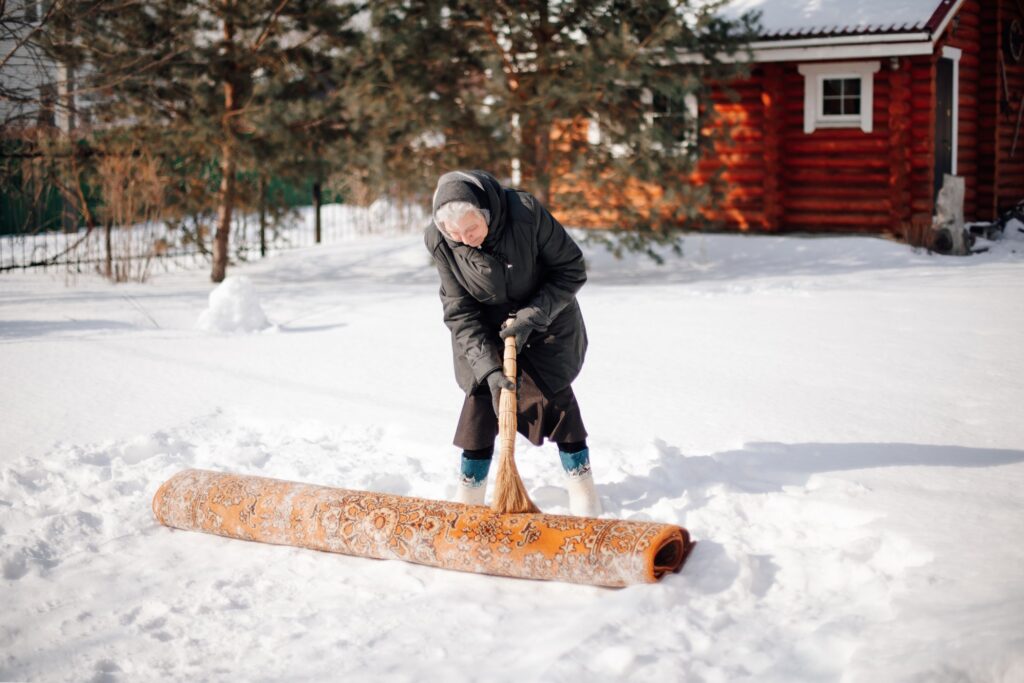 Pneumonia and heart disease, which are typical geriatric diseases, are increasing every year, and the number of deaths is also increasing.

Among the causes of death in 2015, pneumonia ranked 4th, significantly increasing from 10th a decade ago. In particular, when the elderly 65 years of age or older are infected with pneumococcus, the mortality rate is up to 60-80%.

In the case of pneumonia, it is recommended to get vaccinated because the mortality rate rises to 35-50% in patients over the age of 65. In addition, it is essential to maintain cleanliness by washing hands for at least 40 seconds with soap and cleaning teeth, tongue, and oral mucosa when brushing teeth.

More than 80% of deaths due to heart disease

Heart disease is also a representative disease that threatens the health of the elderly in winter. When the temperature suddenly drops, blood vessels constrict, which in turn raises blood pressure and puts a strain on the heart.

According to data from the National Statistical Office, heart disease ranked second after cancer among the causes of death over the age of 60. In particular, the elderly have a high mortality rate due to ischemic heart disease such as myocardial infarction and angina pectoris.

In case of heart disease, excessive drinking and smoking should be avoided. Nicotine, carbon monoxide, and various carcinogens generated during smoking constrict blood vessels and put a strain on the heart, while inducing or exacerbating arteriosclerosis, which increases the risk of cardiovascular disease.

Also, if you exercise in the morning when the temperature is low or if you do an exercise that you do not normally do, you should refrain from doing it as much as it can put a strain on your heart. People with regular heart disease should seek the advice of a specialist before making an exercise plan.

If the elderly suffer a fracture, the recovery is slow, and as a result, complications such as pressure sores, pneumonia, and urinary tract infection may occur. Exercise is the best way to prevent falls and fractures. Stretching and exercising with bare hands, which can be easily done indoors, increase the flexibility and bone density of the body to prevent falls and reduce the intensity of injuries.

When going out, it is better to keep warm and active by wearing several layers of thin clothes instead of thick ones. It is also advisable to use an assistive device such as a cane. In the case of a fracture, it is also good to take measures such as installing non-slip tiles in the bathroom, which can be slippery, as it can happen inside the house rather than outside.

An expert said, “In the case of elderly people suffering from geriatric diseases, even if their physical condition does not improve, they may be mistaken for signs of aging.

CJS Noon Lecture with Shigeru Kobayashi, "Japanese Imperial Maps: Collections of Gaihozu in Japan and in the United States,"