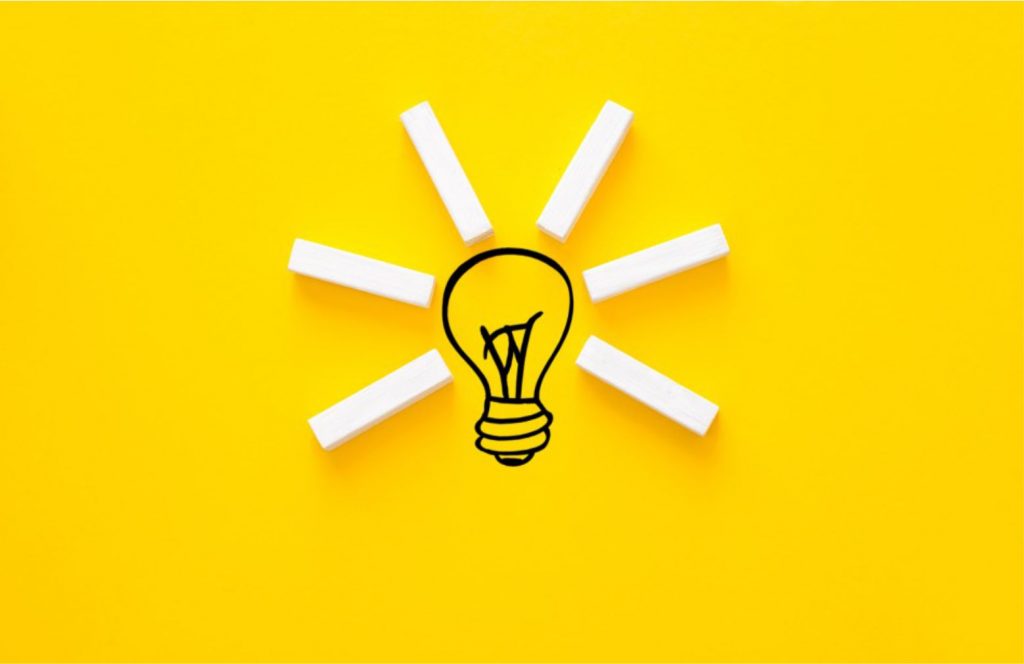 War, which has the instinct of destruction, means death and annihilation. However, despite the contradiction, there are some things that were born out of war.

What is more ironic is that these inventions are currently being conveniently used in our society.

It is also welcome that the purpose of the original invention has changed.

The world cannot live without a GPS system that has replaced paper maps.

Developed by the US Department of Defense in the early 1970s, GPS originated in a report to find a location of the Soviet-launched Sputnik by using the radio signals from it.

Later, when nuclear submarines had to know their exact location in order to increase the accuracy of their nuclear missiles, the old report was used to created a GPS that finds precise coordinates.

GPS was opened to civilian use in 1983 when a Korean Air flight that entered Soviet airspace due to a navigator’s mistake was shot down.

The microwave oven, which is indispensable in the kitchen, also comes from the battlefield.

In 1945, Percy Spencer, a researcher from the United States Marine Corps, discovered that candy in his pocket had melted while he was checking the radar.

Eventually, he commercialized the radar range using microwaves in 1967.

The Internet, which has penetrated into the daily life of people around the world, is creating the largest sea of ​​connections and information in human history.

The origin of the Internet is in the 1960s, during the war, when the US military devised a means to replace the communication system when it was destroyed, and it made arpanet connecting two computers.

The first Internet for military purposes was separated for civilian use after 1983, and the current Internet environment is established in earnest.

At the end of the 15th century, a hand-held watch appeared with the invention of the metal winding, but it did not become popular.

A lightweight wristwatch was a necessity on the battlefield of World War I, where you had to know exactly when the artillery support was going.

Wrist watches, which were expensive, were rare and valuable, but with the invention of the Quartz watch, the price became cheaper and it was on the road to full-fledged popularization.

Sunglasses that protect the eyes from UV rays were developed to secure visibility and prevent headaches for US Air Force pilots.

Sunglasses called Ray Ban Aviator, made by Bausch Lomb on a request of the U.S. Air Force in the 1930s, are still widely used not only for the military but also for the general public.

The first ballpoint pen was developed in 1938 by a Hungarian newspaper reporter during World War I.

Laszlo Biro felt uncomfortable with a fountain pen that had to be filled with ink, so he made a round ballpoint pen by attaching a small bead to the tip of the pen.

Ballpoint pens became famous when the British army purchased them in bulk during World War II, and they obtained a patent and became popular.

The origins of tissues, which are often used in everyday life, can be traced back to World War I, when there was an absolute shortage of bandages needed to treat wounded soldiers.

Kimberly-Clark has developed a cellulose cotton material with good absorbency that can replace bandages.

In 1982, it was born as a disposable toilet paper Cleanex tissue that replaces handkerchiefs.

It is said that many nurses used it as a sanitary napkin because of its good absorption power.

Wraps, easily found in kitchens, were developed on the battlefield to protect bullets and gunpowder from moisture.

After the war, two technicians working at a manufacturing company found that their wives had wrapped lettuce in wraps to keep them fresh during a family outing, so they set up a company to commercialize it.

The trench coat, better known as the Burberry coat, was actually created during World War I.

During the war, it rained a lot and the ground was flooded and the soldiers suffered from the moisture.

In 1914, the British Army Department ordered Thomas Burberry to wear moisture-resistant clothes that could withstand the trenches.

After the war ended, Britain released the remaining stock to the general market, turning it into today’s fashion item.

Napoleon of France is said to have conspired on a method of storing food for long-term preservation to be used as military food.

In 1804, canned food was supplied to the French army, and in 1810 the British replaced bottles with cans and supplied them to the army in large quantities.

Food supply is the most important issue in war.

Canned food and bottled food were mainly used, but they had the disadvantage of being heavy and bulky.

The retort food invented to solve these shortcomings is currently being used for civilians who do extracurricular activities and is also used as space food for NASA.

In the 1930s, Coca-Cola was very popular not only in the United States but also in Germany.

However, Germany, who started World War II, ordered the German branch managers of Coca-Cola to make a drink to replace Coke when the supply of undiluted solution from the United States was cut off.

That’s the beginning of Fanta.

At the end of the 19th century, Queen Victoria of England visited a Royal Navy warship.

During her visit, Queen Victoria saw on the deck the chest and armpit hairs of sailors who usually wear sleeveless robes.

After that, the sailors thought it would be embarrassing to show their armpit hair to the queen, so they added fabric to their arms and a T-shirt was born.

The cardigan originates from the Crimean War between Russia and the European Union in 1853.

At this time, Cardigan Earl of England created garments that have an opening at the front for wounded soldiers.

In the 1800s, the French army desperately needed a source of fat to replace butter.

In the end, Napoleon III commissioned the development of cheap and easy to carry and store food. Around 1869, margarine, a substitute for butter, was developed.

In the 1930s, a butcher named Jay Hormel, a former U.S. logistical officer, created salted spam with a blend of under-selling pork cuts.

Spam spread all over the world when it was adopted as a combat food by the US military during World War II.